They say you should never bring a gun to a knife fight, which in the case of the earliest firearms was probably sound advice. Though for those with no military training they were easier to point and shoot compared to a bow, the first gunpowder weapons – arquebuses - were painfully slow and complex to load, had poor range, worse accuracy and were next to useless in wet conditions. 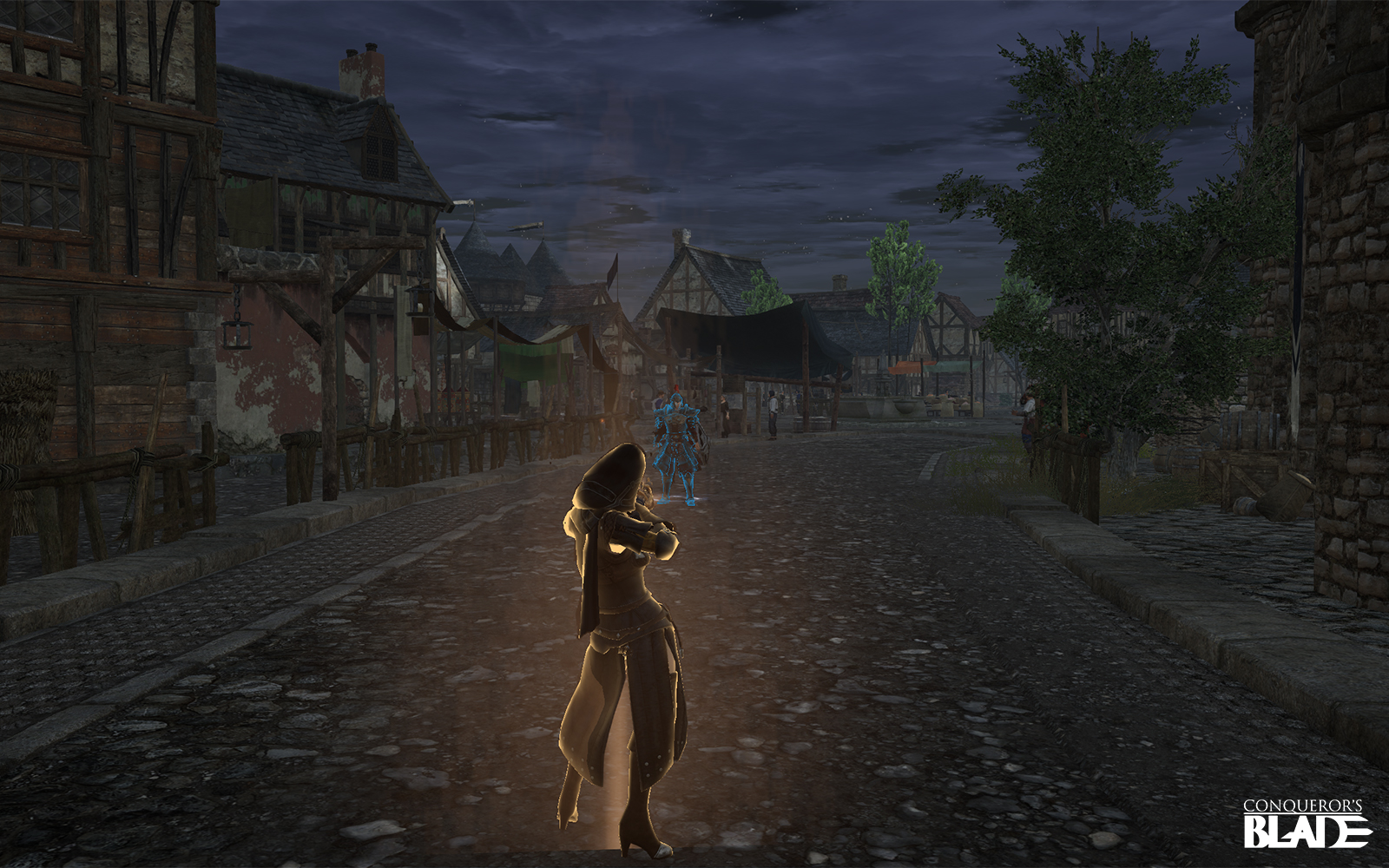 And yet, of course, thanks to its ability cause a sulphurous kerfuffle and blast through heavy armour with ease, the nascent musket thrived. Once the effectiveness of volley fire was established as the medieval era yielded to the Renaissance, the musket became as standard-issue as a jolly tune and a pair of stout boots. 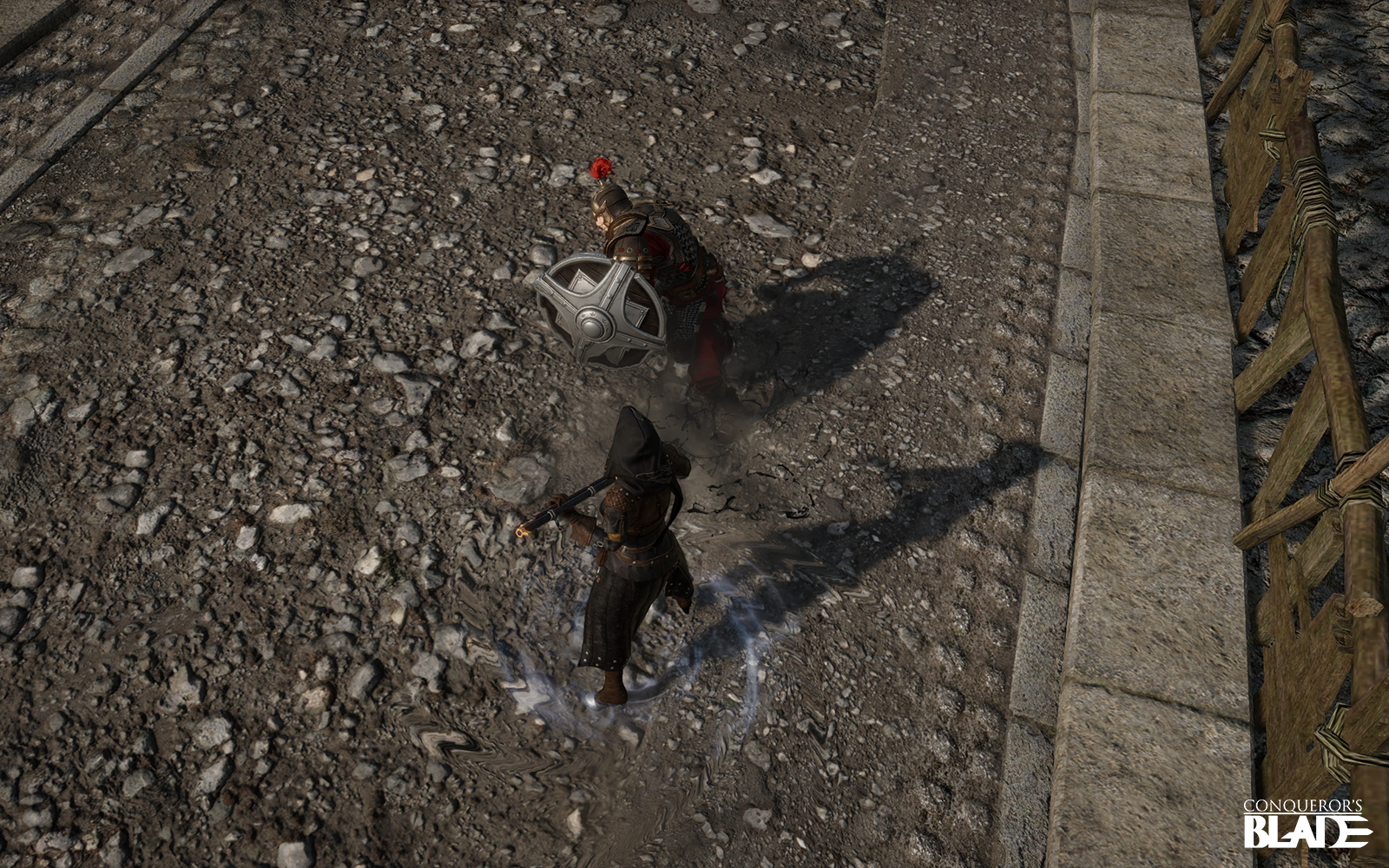 Unfortunately, as the Musket class in Conqueror’s Blade, the billowing gunsmoke from dozens of rifles isn’t always going to be at your side, making your role that of the ranged cudgel: dancing into medium range, unleashing as much devastating gunfire as accurately as possible and retreating to reacquire your bearings. 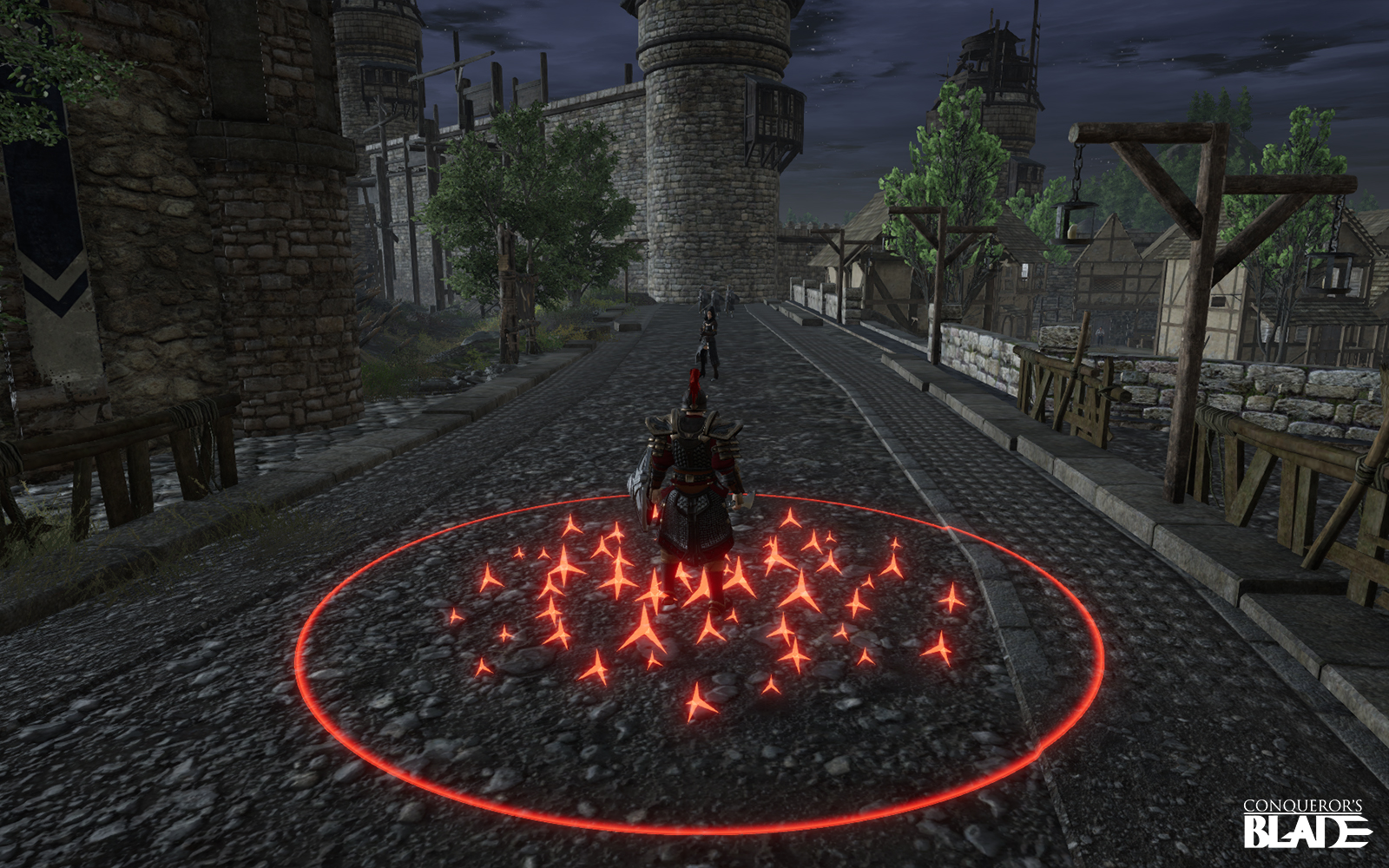 Practically naked armour-wise and with what amounts to a wooden paddle for close encounters, the musketeer makes for a woeful melee choice and in most situations is a comparatively difficult class to get to grips with. Against the right enemy, however, such as a slow-moving wielder of a heavy blade - especially when in support to a friendly knight - the musketeer should be able to make their presence felt.

Build a House to earn beta and launch day perks!

Community
Lay the foundations of your kingdom today.