History will remember the day few stood against many. Unite the clans and let freedom ring out across the Highlands in Season X: Highlanders, coming to Conqueror’s Blade as a free update on December 21!

As the mighty Kingdom of Loegria encroaches on the boundaries of the Highlands to the north, the bitter rivalries between the Highlands’ clans must be put aside to fight for the greater good and end a centuries-long conflict in the thrilling new Seasonal Campaign. Begin your journey in the Conqueror's City in the heart of the Borderlands, then venture out to complete new Stages, hone your forces alongside your House in twice-weekly Territory Wars, and prepare for a final showdown at Turul Város at the end of Season X!

Freedom is calling. Recruit warriors from the far reaches of the Highlands and unlock three new Seasonal Units comprised of the bravest and best the realm has to offer. Band together with your kinsmen and draft the following Highlanders throughout Season X: 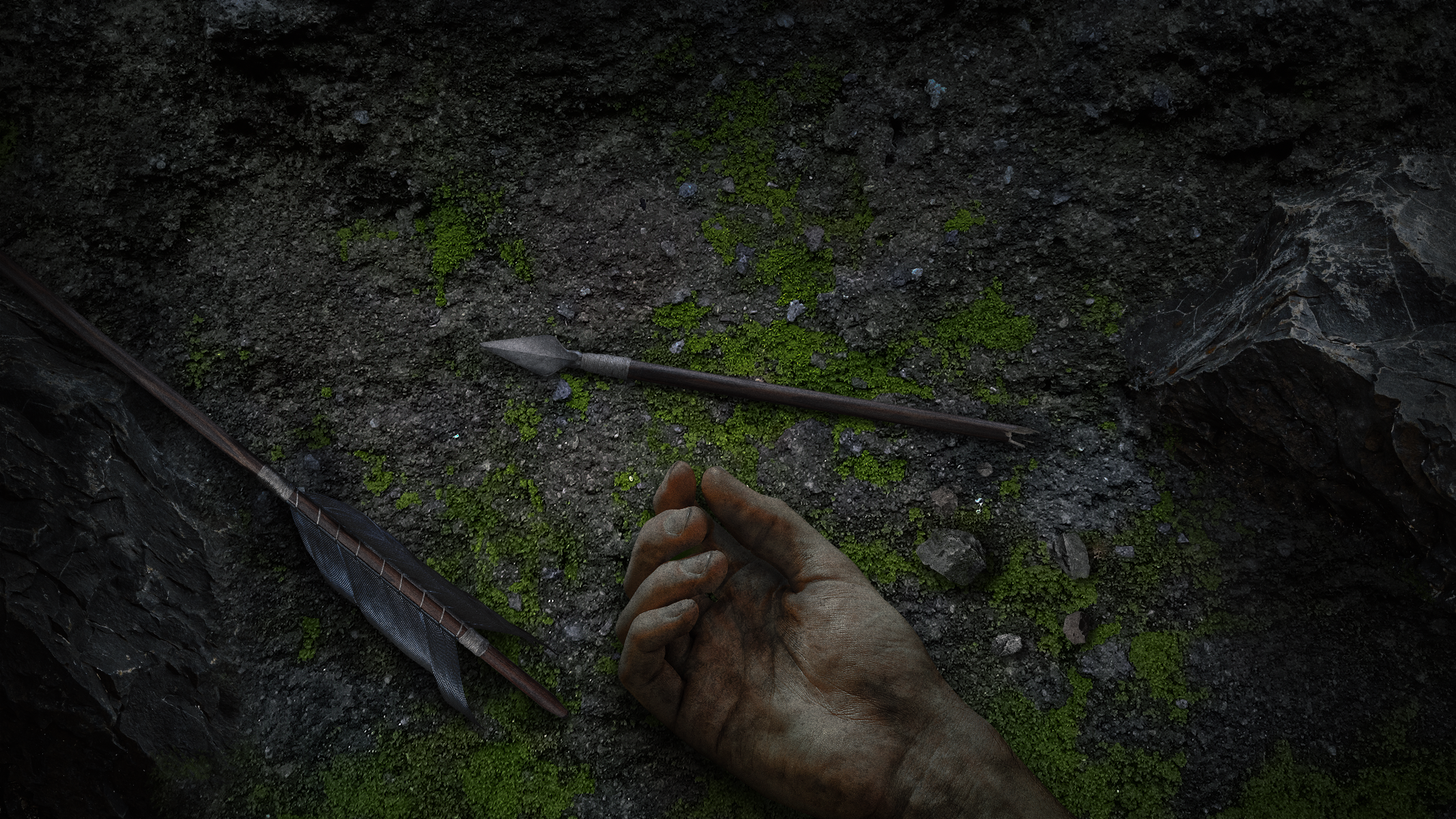 Order your new fighters to defend or attackBroch Eastray, the historic site of the first Highlander settlement and a place held sacred by its people. The Loegrians have invaded this precious homeland and ignited the will of the Highlanders, daring them to reclaim their consecrated land. This new Siege Map invites two teams of 12 players to battle for ownership, while avoiding being decimated by tar traps and incendiary catapults.

The Season X Battle Pass is now available to pre-purchase in-game and pre-order via MY.GAMES Market alongside a set of bonus items. With over 100 levels of Premium rewards to unlock, your quest for liberty will reward you with everything from new Hero and Unit Attire, to Emotes, Weapon Skins, and so much more. Conqueror’s Blade is, of course, a free-to-play game, so there are plenty of rewards to be found on the Free Pass too.

Brace yourself for more information on Season X: Highlanders over the coming days and weeks before its launch on December 21.In the meantime, get the latest news by subscribing to the official newsletter and following Conqueror’s Blade on Twitch, Facebook, Twitter, Instagram, and Discord. Can’t wait to fight for freedom? Conqueror’s Blade is now available to download and play for free on Microsoft PC via MY.GAMES and Steam!