The Cataphract Lancers have been reworked to a new and improved form, and in celebration of their changes, you can complete limited-time quests with them for epic rewards until December 16!

The requirements for the Cataphract Lancers have dropped to 260 Leadership, so you can charge into battle with the armoured cavalry for a fraction of the cost.

Earn the following rewards for completing the quests: 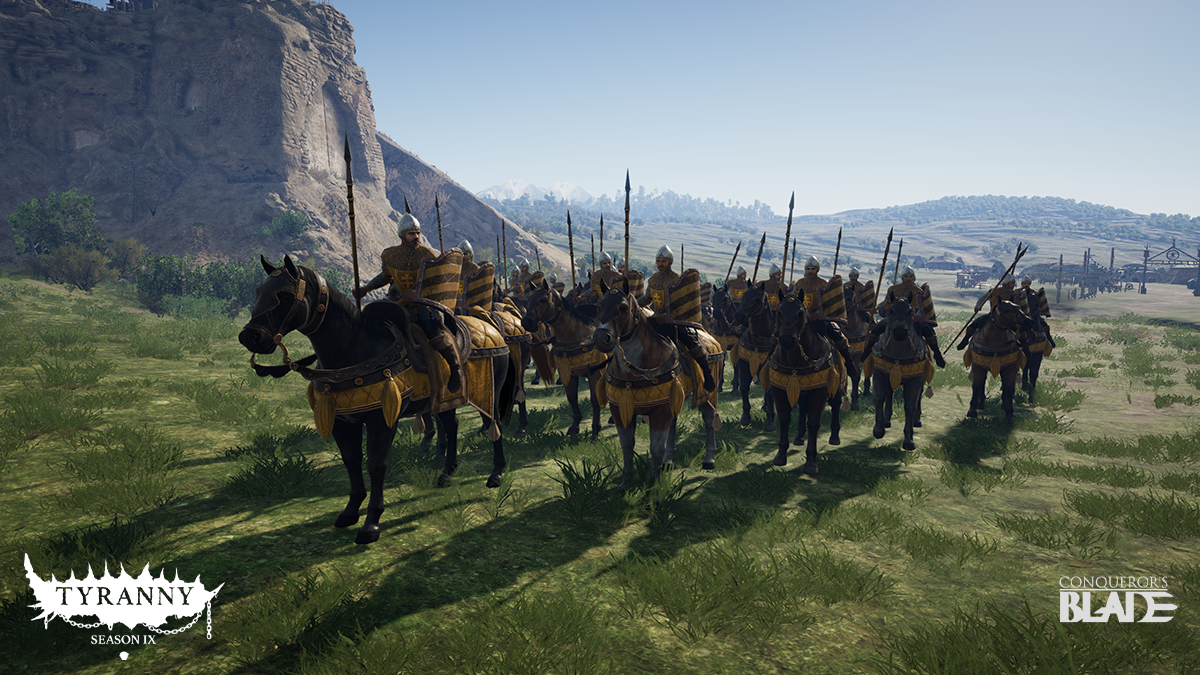 Check out their improvements below: 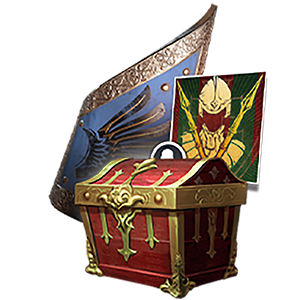 Both feared and respected, the Cataphract Lancers are among the greatest armoured cavalries that have ever graced the battlefield. Harness the horseback power of this unit with this special bundle, available in-game and via MY.GAMES Market, containing:

Bring this elite cavalry unit into battle with you today!