We grabbed Azureus for a natter and discussed everything from private jokes to Super Mario Bros.

You’ve been with MY.GAMES for over a year now. Why did you want to get into Community Management?

I wanted to work in communications but I've always been shy, so communicating through my computer felt perfect for me. Ever since I was a teenager I've always enjoyed being an active member of gaming communities, so I wanted this to become my job.

What is it about the Conqueror’s Blade community that you admire the most?

Our community is passionate and always ready to share their knowledge and enthusiasm. I witnessed it especially during streams when I joined the team and knew very little about the game; the community helped me by sharing tips, and I really appreciated that. Kudos to our Twitch community! 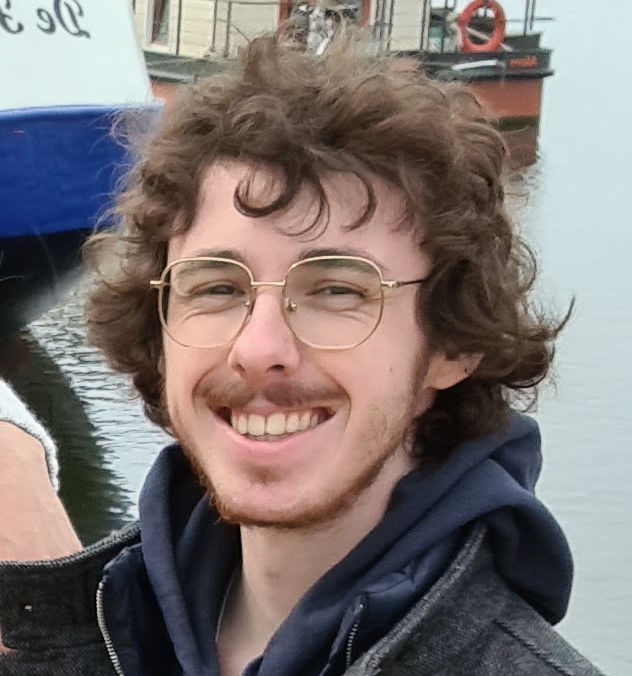 Let’s go back in time to the first game you ever played - what was it? How old were you?

I'm unsure, but I think the first game I ever touched was Super Mario Bros on my cousins' NES when I was five or six years old; that instantly became the main reason for me to visit them regularly (but don't tell them!). When I was younger (around four-five years old probably), I also spent many hours on my sisters' laps watching them playing games like Pitfall!, Lode Runner, DOOM, and more on our family computer.

Do you have any interesting or unusual hobbies outside of gaming?

My hobbies are various, and they come and go as I can get bored quite fast. For example, I started writing a fantasy novel a while back, and I pick it up from time to time just to find out that I don't like the style I had a few months back. I also do some drama club acting, but I can't drop this because my crew is counting on me!

I'd like to see a Samurai Unit enter Conqueror's Blade with heavy armour like the Immortal Attire. They would be called "the Immortal Samurais" or "the Undying Samurais", something to make you think they are above death! Of course, they would wield fancy Nodachis (which is my favourite weapon). For their trait, I imagine a spectacular fall on the battlefield: "The Last Samurai: The fewer they are, the more damage each of them deals".

If you woke up tomorrow in the world of Conqueror’s Blade, what would you do first?

The first thing I'd probably do is try to get myself some good equipment because this is a world full of dangers! And as it's dangerous to go alone, I'd get myself a fine mount (a zebra if possible, but I wouldn't be too picky).

You can get in touch with Azureus via Discord and watch the whole team on the Conqueror’s Blade Twitch channel.