We've all been there. You're gallivanting and swashbuckling through a decrepit Wallachian castle, fighting off crazed bats and gigantic arachnids, when suddenly, you nick your hand on an ancient sword, stumble into a random tomb containing an ancient coffin, and the blood dripping from your open wound rejuvenates an unspeakable evil rejected by Hell itself. Mondays, am I right?

You know what you did was wrong, but the question is, how are you going to make things right? It’s time to ask yourself a few questions. 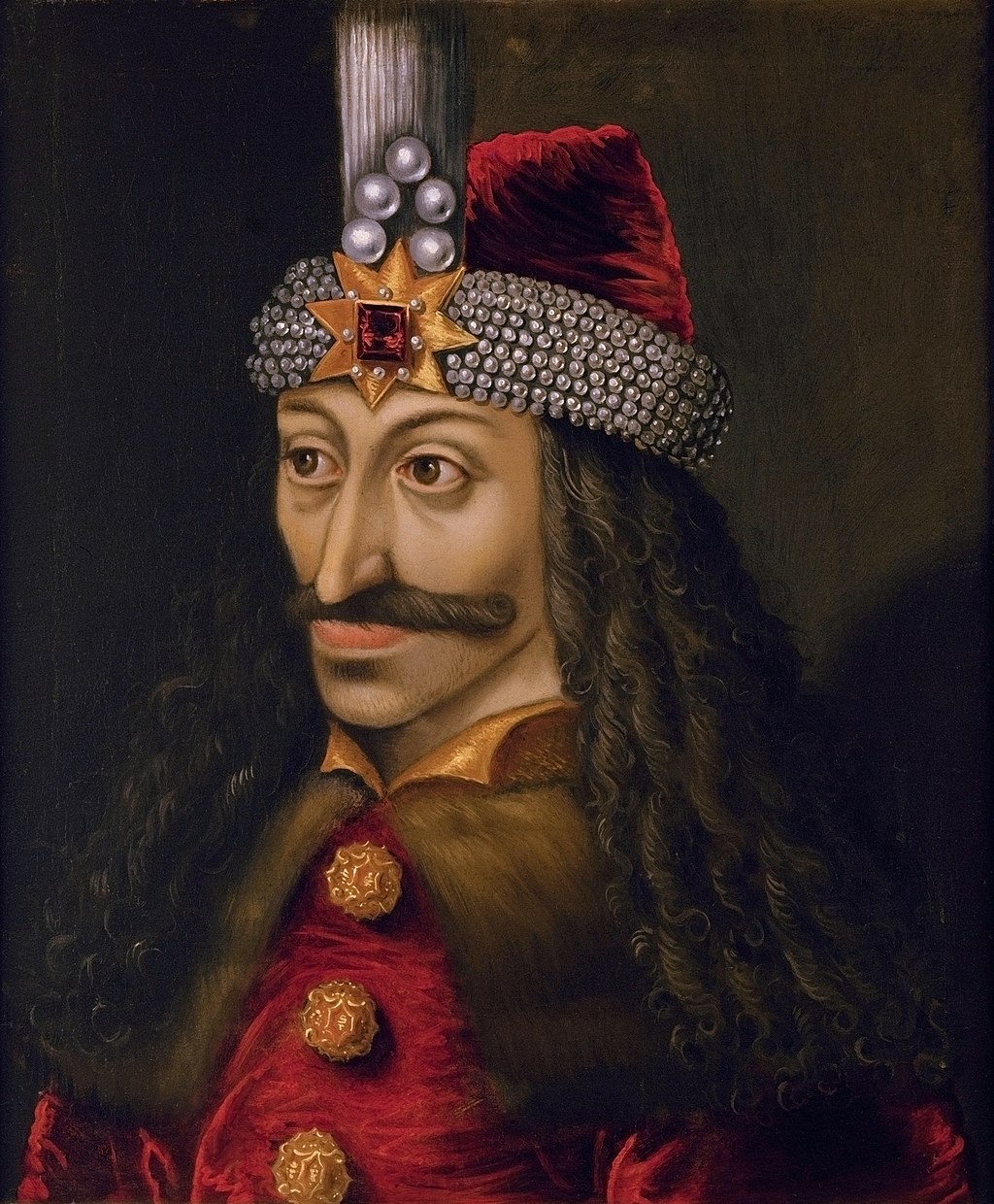 Why, you’re in Wallachia, of course! A region of Romania that houses the iconic province of Transylvania and just so happens to be the birthplace of your powerful new enemy...

Who is this demonic man?

That would be Vlad The Impaler, or Vlad III, or Vlad Dracula — three-time Voivode of Wallachia, and the quintessential vampire. The inspiration for Bram Stoker’s Dracula, Vlad did some pretty questionable stuff, including but not limited to…. impaling people. While Vlad The Impaler did have a taste for blood, it was more metaphorical. Unfortunately for you, this is the vampiric version of Vlad, and he looks hungry.

Why is he here?

What better place to wait out your eternal suffering than in a decrepit castle in a Romanian forest? Also, thanks to those 80,000 people who Vlad murdered in cold blood, he may be hiding out until the heat dies down. Give it another few hundred years, Vlad.

What does he want?

To take you back to his Wallachian palace and impale you! Some don’t consider Vlad all that bad — he achieved folk hero status due to his fight for the independence of Romanian lands. That was, of course, before an undead curse doomed him, and before you toppled into his sarcophagus, waking him up and making him ravenous with that wound...

How can you fight him off and send him back to the depths of Hell?

As many vampires possess superhuman strength, it may not be that easy to take Vlad down, but stake to the heart could work nicely. Maybe a splash of holy water, a few cloves of garlic. But as with all monsters, will he ever truly be gone?

Think your friend might be cursed with Vlad’s affliction? Find out how to spot a vampire with our Creepy Conqueror’s Tales. You can also pay homage to Dracula with our bloody fantastic vampire-themed attires.