Of all of the player classes being considered for Conqueror’s Blade’s launch, Dual Blades is the one that takes more inspiration from game-established fantasy rather than historical reality.

Not that the medieval battlefield was probably ever lacking in ambidextrous assassins plunging daggers into enemy jugulars, but there can’t have been many specialising in such activity that there isn’t some kind of record. 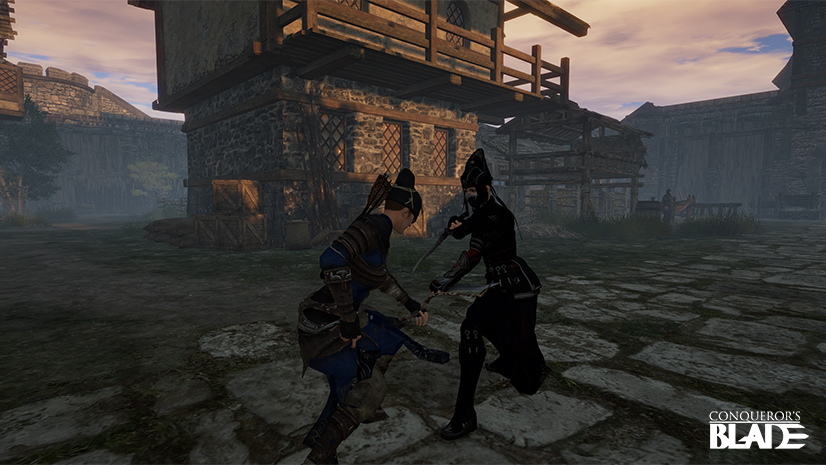 About the closest anyone came to popularising dual-wielding was to match a dagger with a rapier, for which the offhand blade was more for parrying during one-on-one duels. Feather-stepping about the shadows flamboyantly executing people with steak knives isn’t particularly well documented, sadly.

Still, for those that prefer the life of the caped assassin who’s light on their heels and able to deliver the telling blow, the Dual Blades class is going to be the one to go for – or, if you’re averse to such skulduggery, the class to keep a wary eye on. 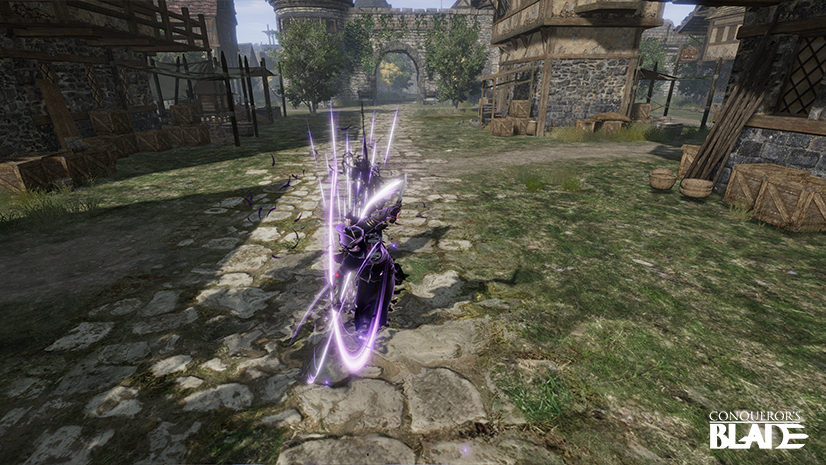 Despite the fantasy-sourced inspiration, Dual Bladists won’t be able to skulk around in a semi-transparent state, or turn invisible after a set period of inactivity.

If you want to stick to the figurative shadows when the time comes, you’re going to have to find the literal ones and take whatever opportunity comes your way.

Much more feasible a tactic might be to shadow an ally, then, as they engage an enemy general, sneak behind and take all the credit. Happens in games all the time, apparently. 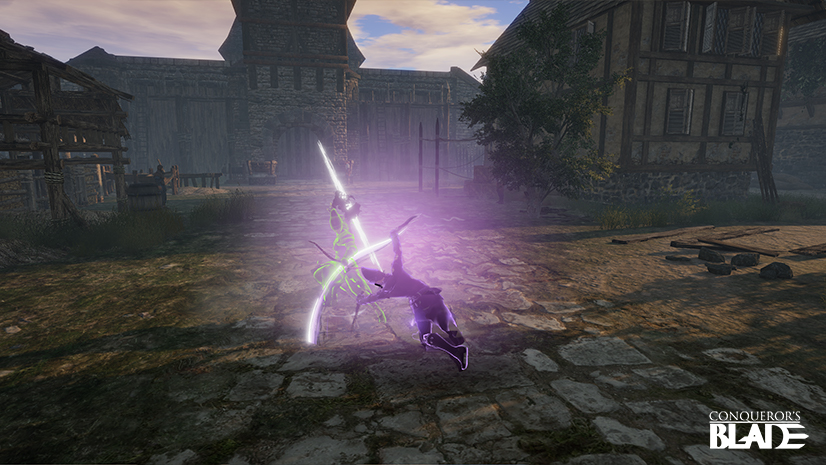